The IFBB is also recognized by over 100 National Olympic Committees and was included as a medalist sport in the 2019 Pan Am Games in Lima, Peru.

Clash at the Border 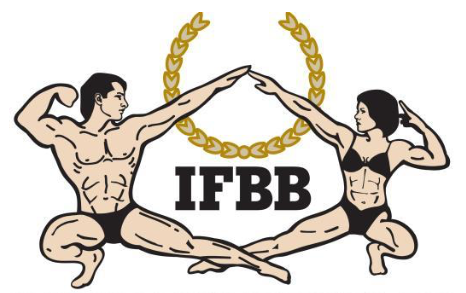 Everyone who wishes to compete in an IFBB America Physique competition
must be a current member of IFBB Physique America.
Click to join us today.

For other enquiries, get in touch with us through our contact form